Home / News / Industry News / What kind of damage does the speed bump do to the tire?

What kind of damage does the speed bump do to the tire?

02-03-2022
The speed bump is made of high-strength rubber, with good compressive performance, and the slope has a certain softness. There is no strong bump when the vehicle hits, and the shock absorption and shock absorption effects are excellent. Nowadays, rubber speed bumps and shock belts are more common on the road. Vehicles make a "rumbling" noise when they pass by, which is very noisy and causes great damage to the road.
Compared with the traditional speed bump, the color three-dimensional deceleration marking has the biggest feature that it looks higher than it actually is, has a strong visual impact effect, and is easily discovered by the driver. In addition, it is not easy to generate shock noise during the passing period of vehicles, and it has less impact on the surrounding environment of the road and the surrounding residents. Cast steel speed bump manufacturer 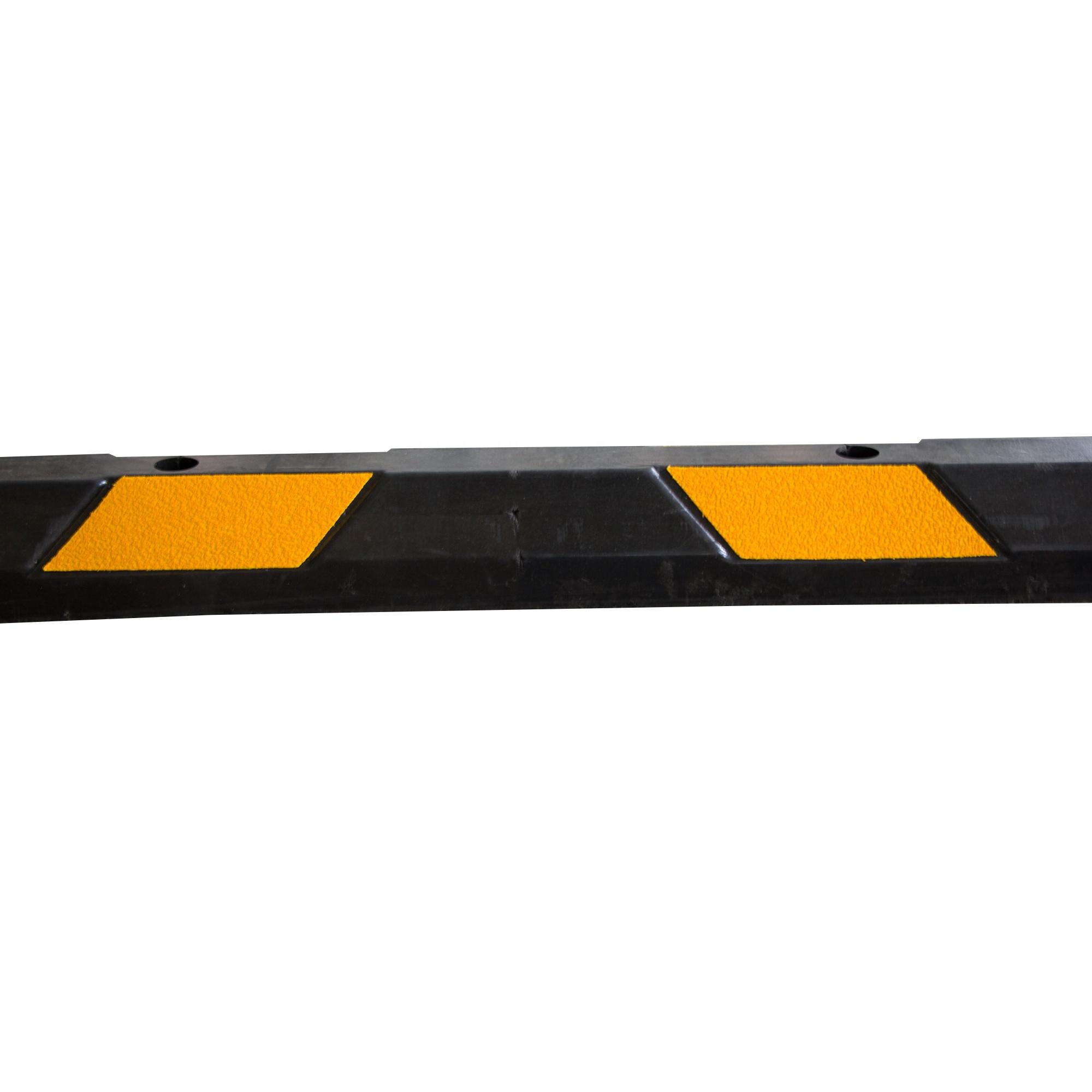